Video demoSign in
Thank you! Your submission has been received!
Oops! Something went wrong while submitting the form.
Close X

and start using in seconds!

Thank you! Your submission has been received!
Oops! Something went wrong while submitting the form.
Covid-19 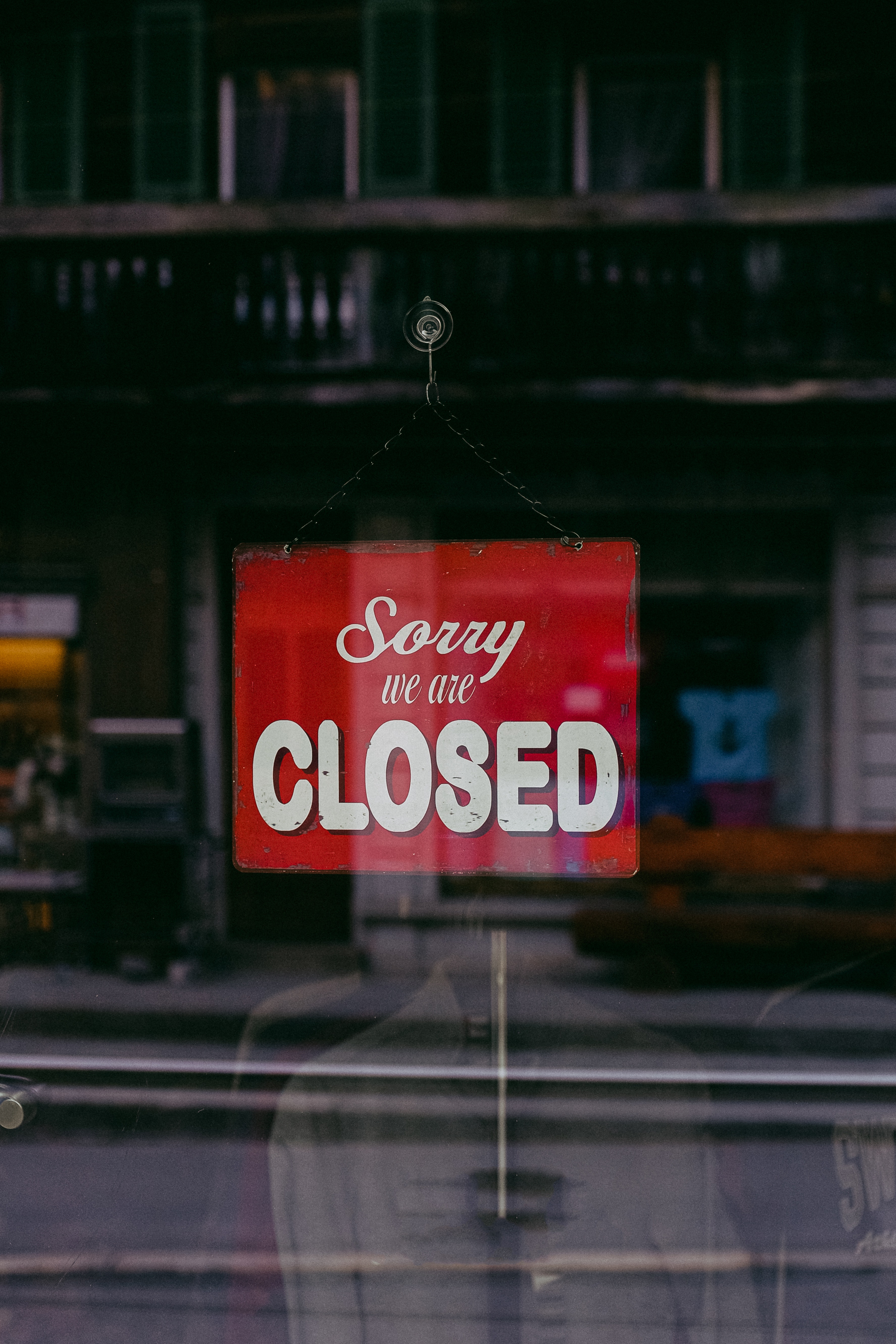 Business interruption insurance - Should you be claiming for losses?

What do the insurance experts make of the ruling?

Last week the supreme court rule on a case concerning business interruption insurance and wether COVID-19 was a reason for insurance companies to pay-out.

The FCA brought this case to the supreme court after thousands of complaints from unhappy customers who had purchased business interruption insurance but had their claims rejected by the insurers.

The FCA won the case and the courts ordered the insurers to pay their customers who had taken out the insurance.

What followed was a media storm of clickbait type headlines such as: Insurers must pay many small firms for Covid lockdown losses.

As a marquee company, reading these headlines would make you think... I have suffered lockdown losses, I pay for insurance, can I claim for these losses?

Unfortunately, it is not as simple as the headlines portray.

To get some clarity we asked Nick from Cover Marque (an insurance expert) for his opinion.

We asked:
Please can you provide your thoughts on what you make of the supreme court ruling for Insurers to pay businesses making claims through business interruption insurance?

Attaching this news article to the question: Insurers must pay many small firms for Covid lockdown losses [BBC]

Unfortunately, as I have come to expect from the press, they seem to write headlines to grab attention rather than to accurately convey the truth.

The article you refer to is not as bad as most, but still is misleading.

If I wasn’t into insurance and i’d read this, I too would hope and probably expect that I was now able to claim if I had BI cover.

I would probably also believe that Insurers who hadn’t paid out were behaving unscrupulously.

From the article if you refer to : “In the lockdown of last spring, many small businesses made claims through business interruption insurance policies for loss of earnings when they had to close. But many insurers refused to pay, arguing only the most specialist policies had cover for such unprecedented restrictions”.

A version of this which would have been less misleading would be : “In lockdown of last spring most businesses were not covered by insurance for lost profits because Business Interruption insurance is not intended to cover under these circumstances. However, some policies did fortuitously provide cover for businesses that had been forced to shut their trading premises such as pubs, restaurants, cinemas, and non-essential retail, and these businesses received compensation. Unsurprisingly, given the unprecedented events, there was also a small proportion of policies where the wording was ambiguous as to whether there was cover in force or not. Understandably a court needed to make a ruling as to which of these wordings provided cover, and the court hearing has now finished. As a result some businesses which were waiting for it to be decided whether they had cover or not, will now be paid out.”‍

As per the blogs, as is the case with the majority of policies, our schemes for the marquee industry did not provide cover.

It is possible that a temporary structure hirer who was insured elsewhere may have cover due to an unusual policy wording, however generally this only relates to loss of business directly resulting from a forced closure of a business’ own trading premises.

At no point has the Government asked for industrial premises to close, and in any case a temporary structure company’s loss of profits has resulted in their clients cancelling, rather than them not being able to access their premises.‍

I trust that explains.

For more information read the article “Supreme Court Dismisses The FCA BI Test Case Appeals”, which can be found on the Cover Marque Blog.

Fews - Creating a Culture of Profitability

Monaco Marquees - Working From Home Success During The 2020 Pandemic

Ready to speak to an expert? 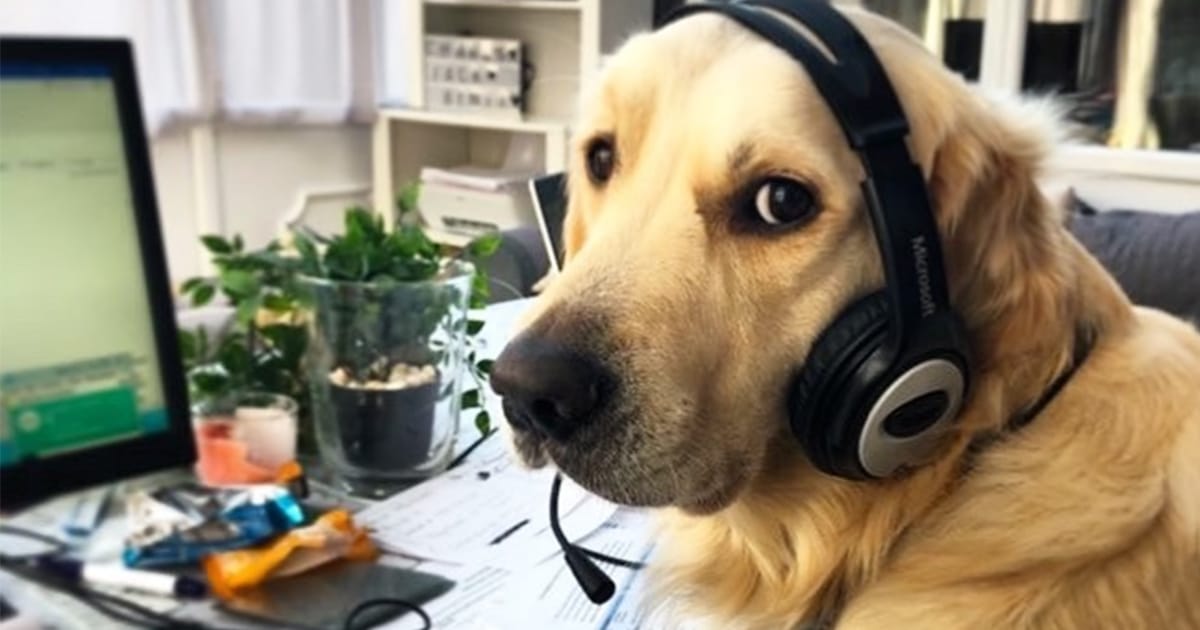 Evolving your sales process to keep up with the digital world. 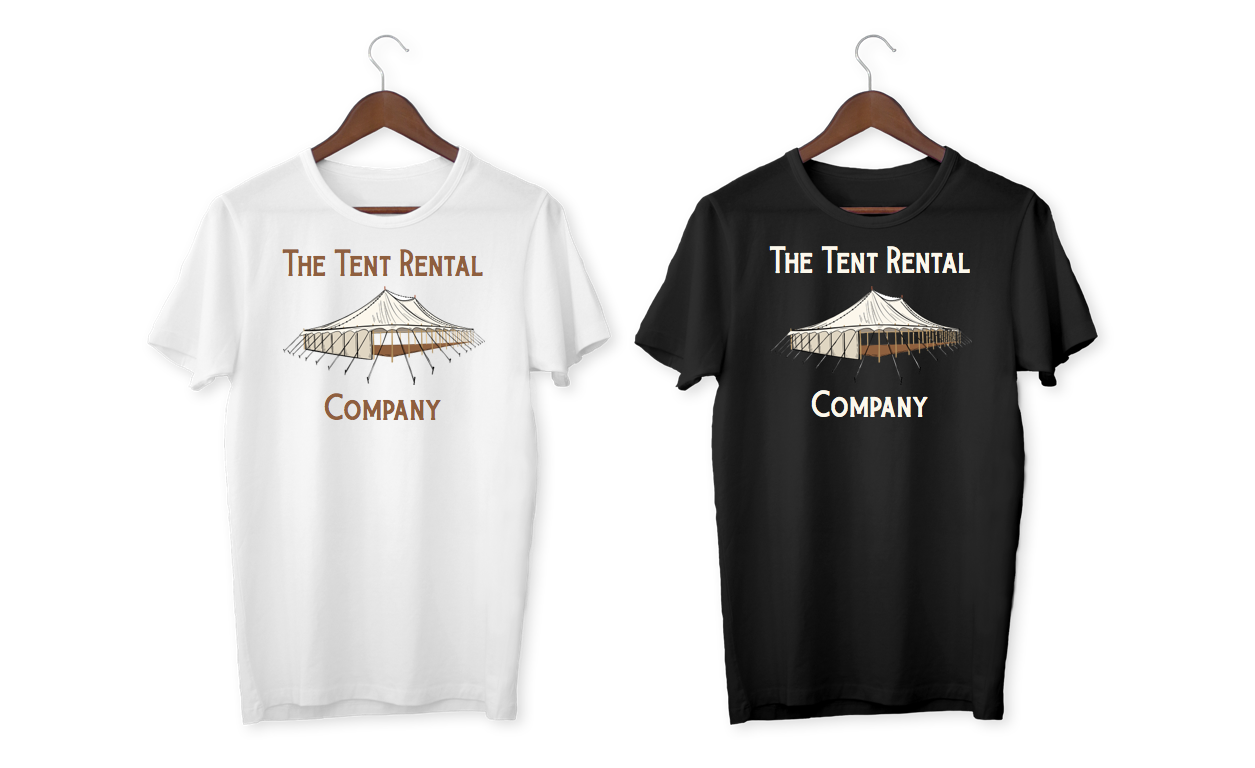 5 ways vectors can be used to help your business. 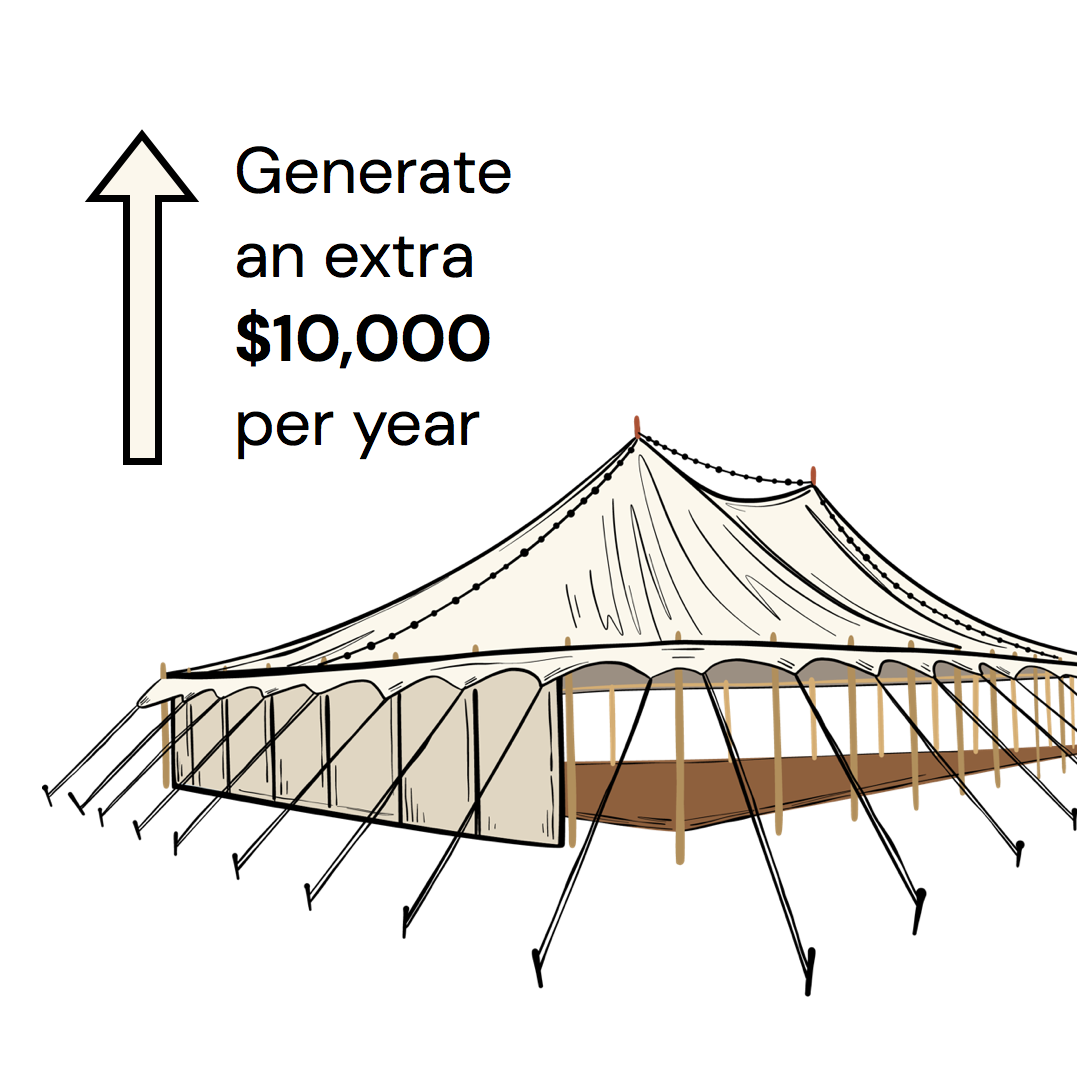 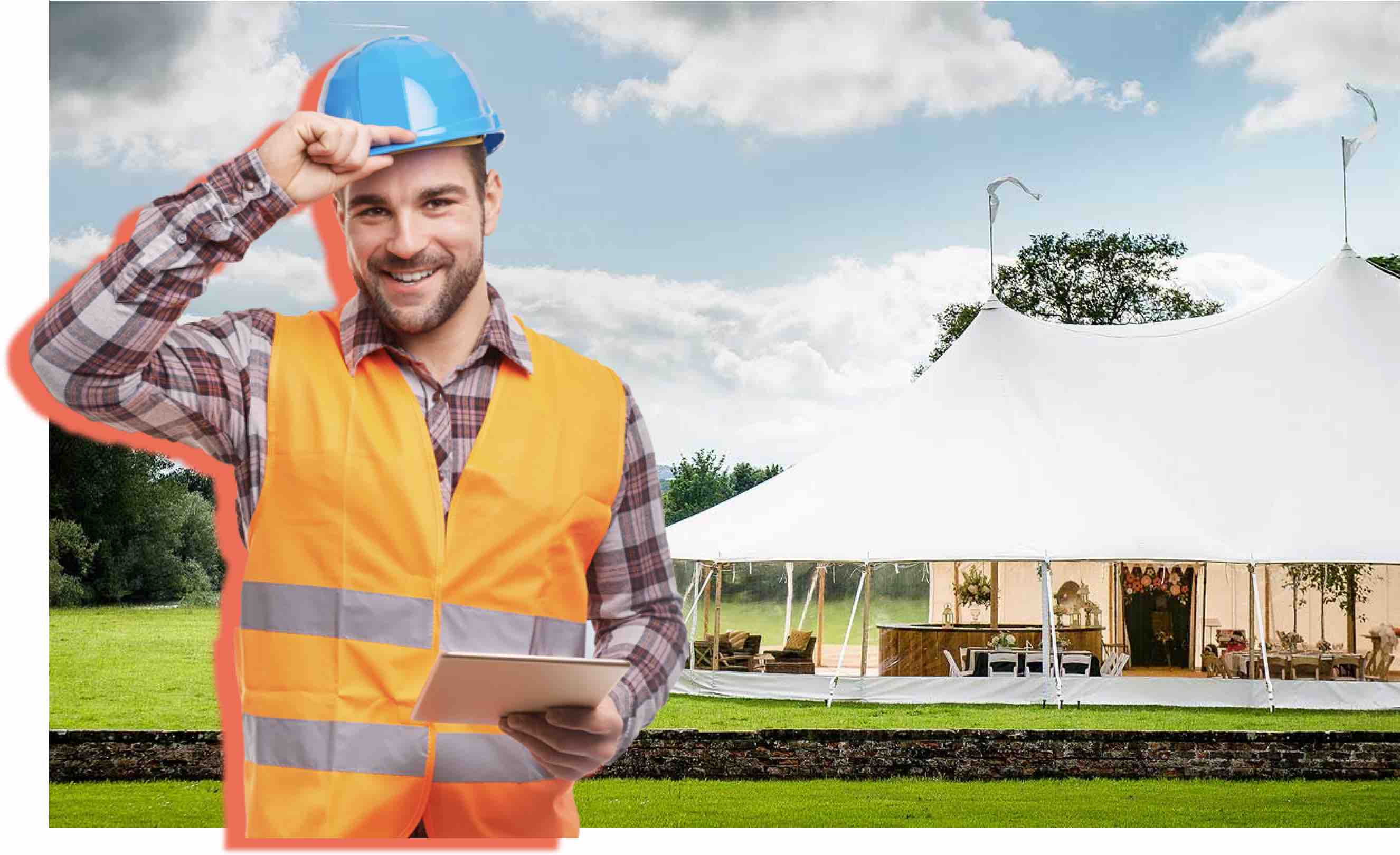 The labour crisis and increasing pay p/h. Do you need to increase your prices to remain profitable in 2022?

How is the labour crisis going to effect your 2022 season? 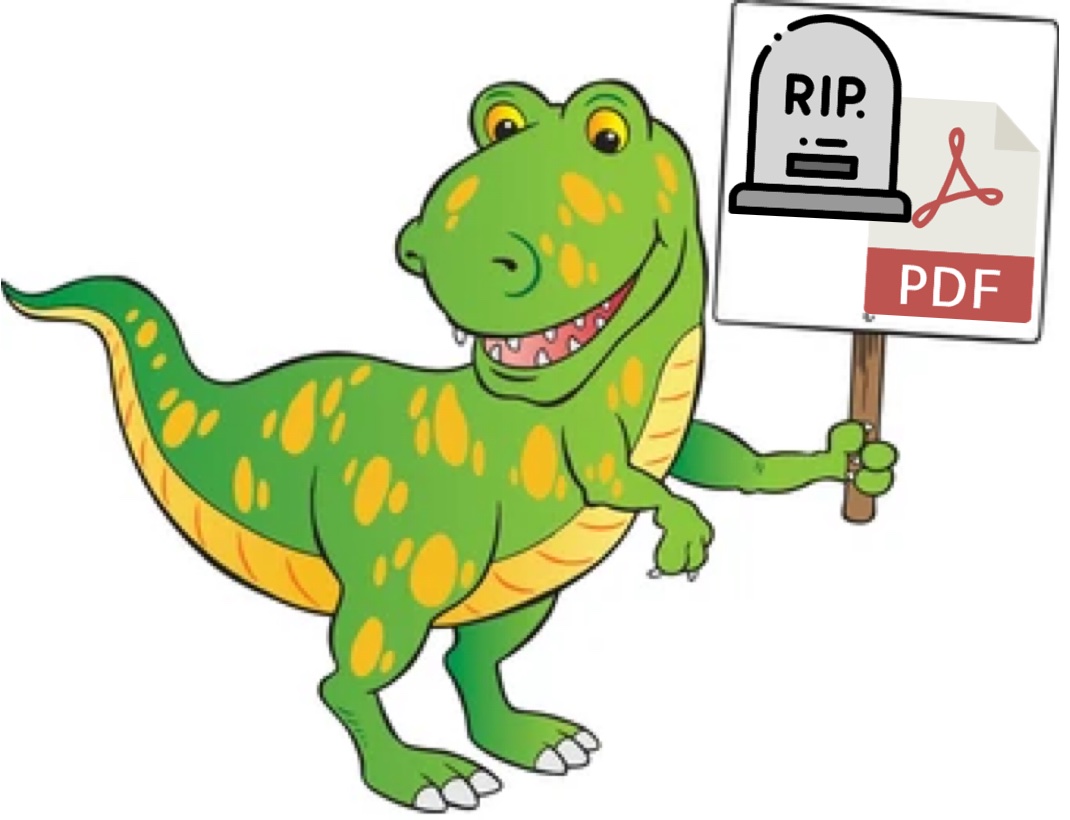 PDF's are costing you bookings!

PDFs were great technology, when they first came out in 1993. Is it time you took a digital approach? 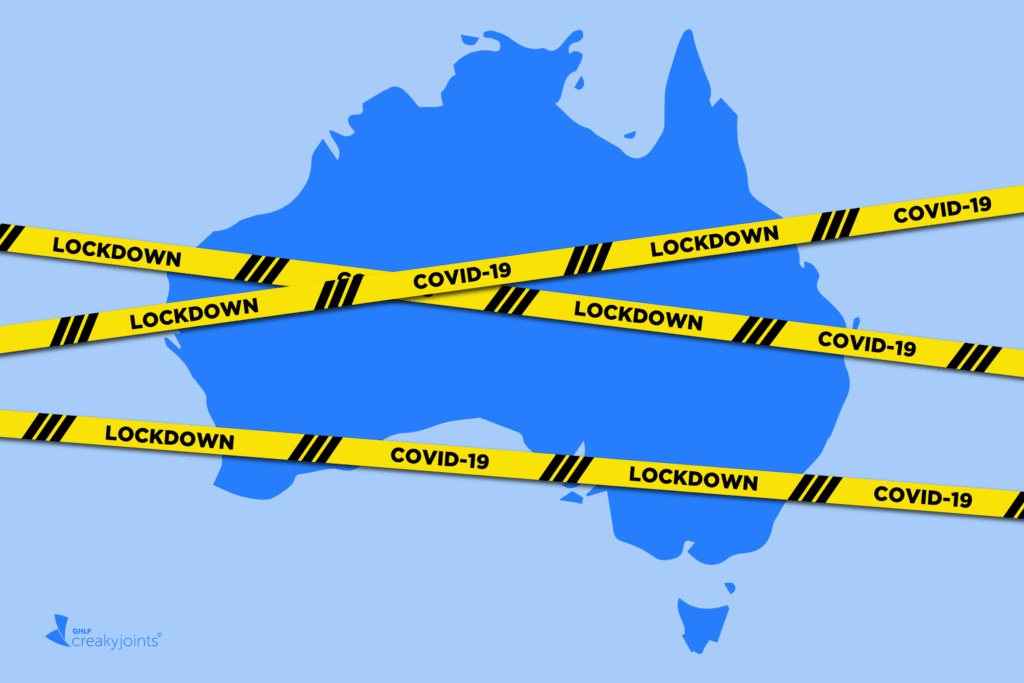 Top 5 tips on how to get through a lockdown (written after 14 months in the UK lockdown). 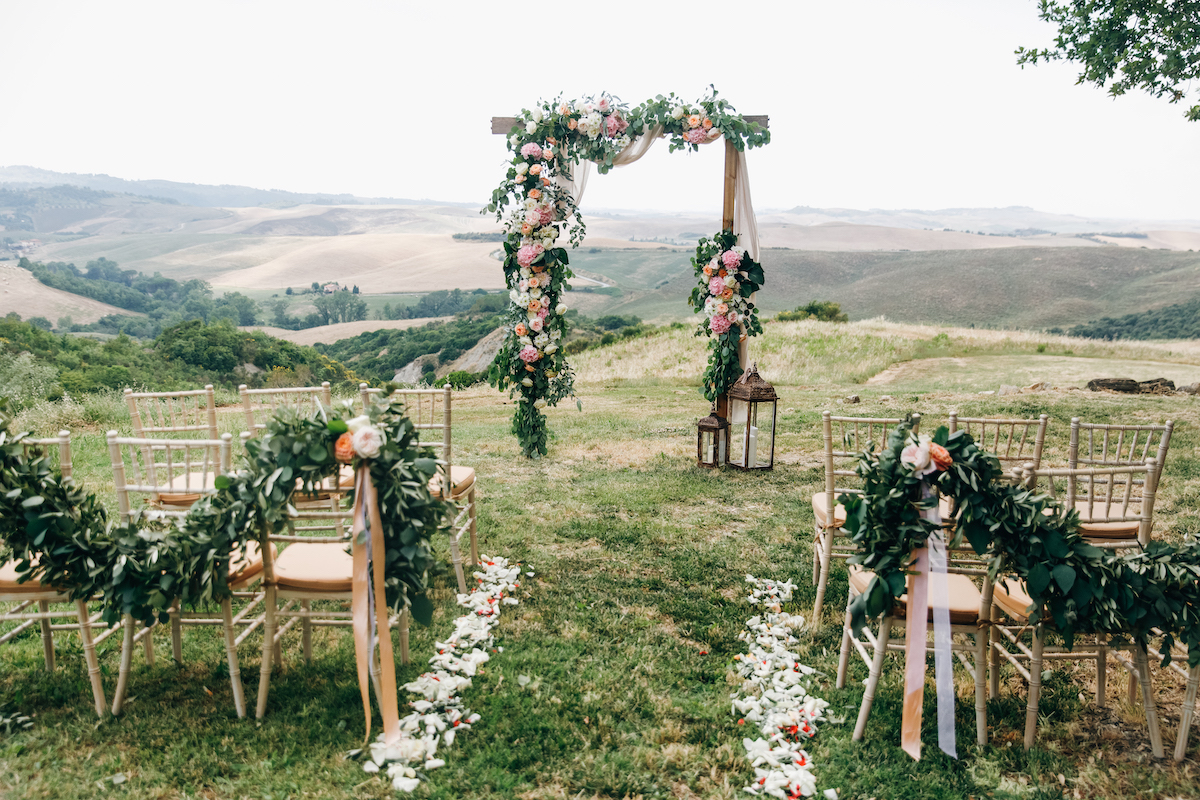 "A Supreme Court ruling provides a lifeline for many firms that had business interruption insurance..." How true is this statement for marquee hire businesses? 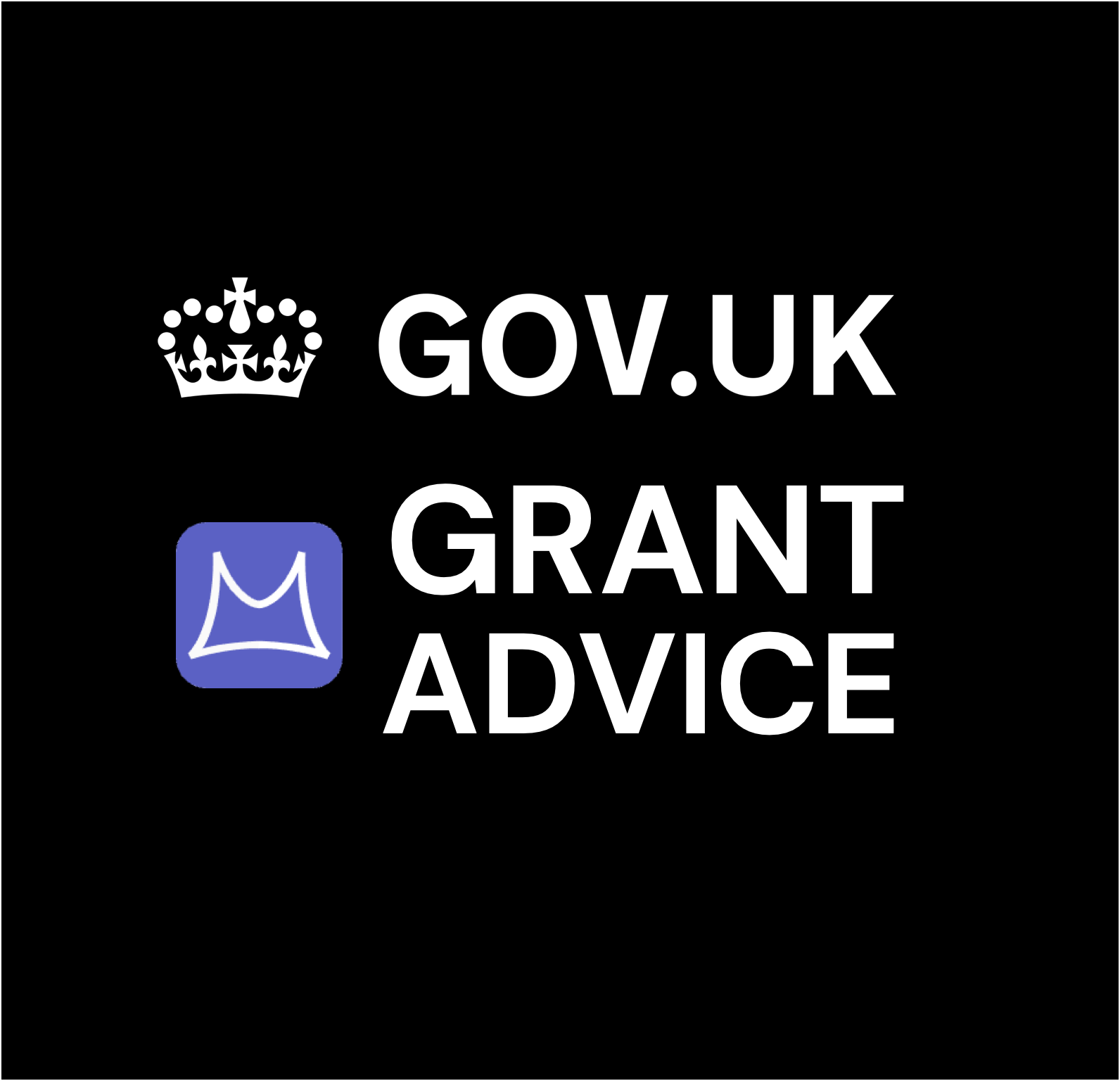 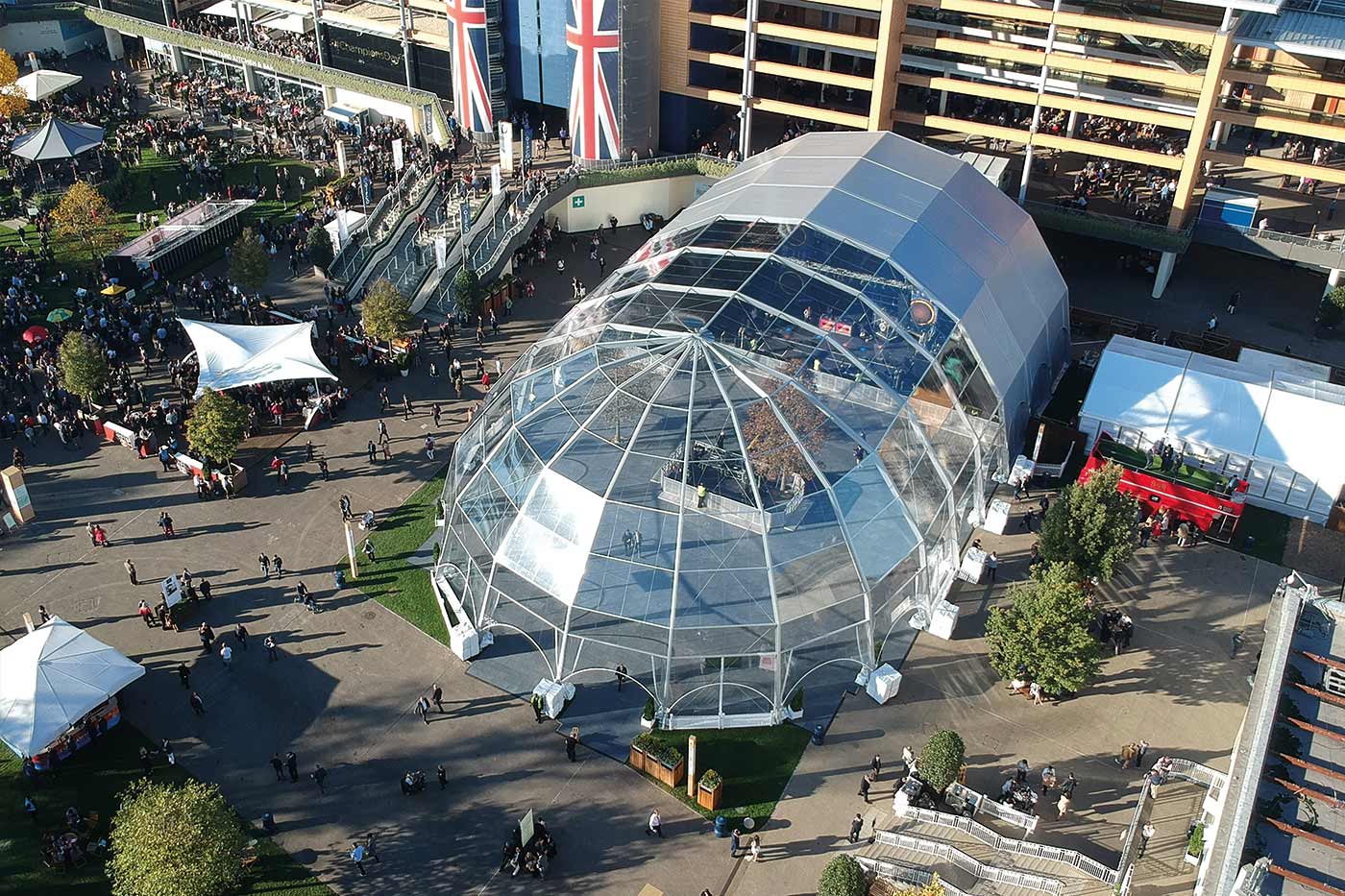 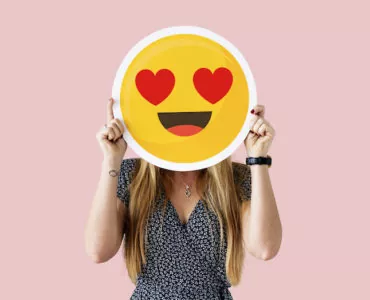 Is Google Ads the most profitable means of advertising, or the fastest way to loose money? 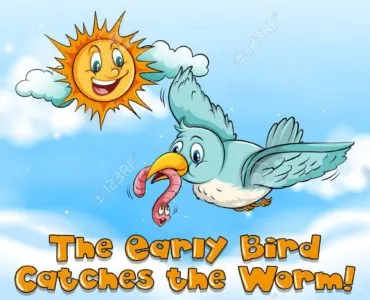 Increase Revenue by £40k (plus the maths)

Here you can add an overview of your blogs and provide a short and clear summary.